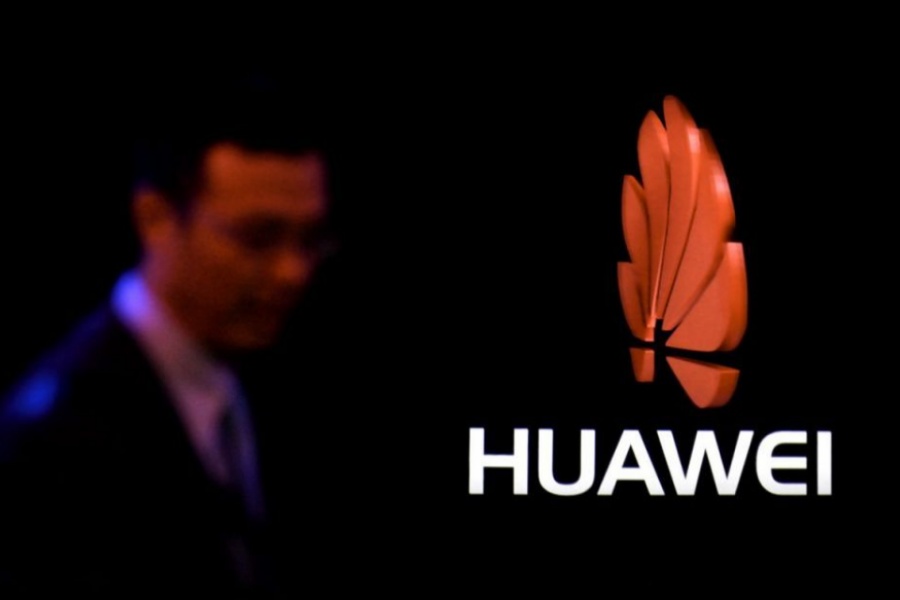 Chinese technology firm Huawei is to open its first standalone store in the Middle East and Africa (MEA) this month, at The Dubai Mall, it has announced.

The company already has a network of more than 50 service centres in the region but said it wants to expand its footprint as part of plans to become the world’s third largest smartphone vendor behind Apple and Samsung.

The Dubai Mall ‘experience store’ is to open later this month and stock a range of products including smartphones, tablets, wearables, PCs and accessories. It will feature Huawei’s two flagship series brands, including the recently launched nova 2 Plus, Matebook X and Watch 2.

The store is expected to be the first in at least five standalone stores Huawei is planning across the UAE, which the company perceives as a “key market globally”.

The “sleek and modern” store will allow customers to test devices and experience the latest Huawei products in an “immersive” way, he added.

In the years, ahead, Huawei plans to create new ranges of “intelligent” devices that use artificial intelligence (AI) and machine learning technology to make people’s lives easier. Its new Mate 10 smartphone, due to launch this month, is powered by an AI chipset, the company claims.

Huawei currently occupies second place in terms of smartphone sales volumes in the MEA region with a 13.8 percent share, according to analysts at GFK.

Saudi Arabia food industry expected to grow at 5.9% a year 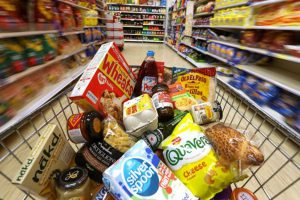 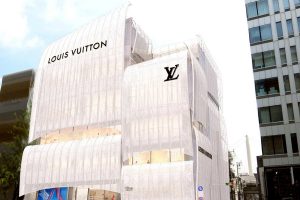 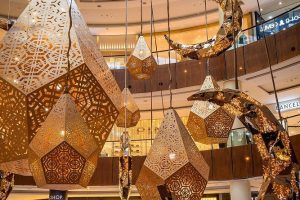 The Dubai Mall celebrates Ramadan with inspiring works of calligraphy