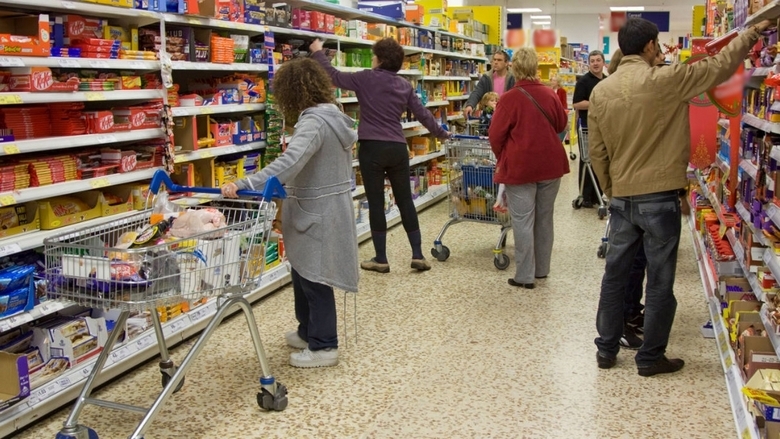 Dubai: Don’t clutter up your stores and shelves. Supermarkets and grocery retailers who fail to do so will only end up hurting their sales. And here’s why.

So, cramping the shelves with more and more products is certainly no guarantee for higher sales. (At a wider level, it also fits in with the whole de-cluttering of life approach as proposed by best-selling Japanese author and Netflix star Marie Kondo.) In fact, at a time where shopper attention spans are getting shorter — six seconds is what a shopper would spend looking for a specific brand before picking up something else — the only way forward is for retailers to de-clutte

“When retailers reduce the number of choices in front of the person, it’s easier to make a decision,” said Terence Colle, Sales Effectiveness Leader for Eastern Europe, Africa and Middle East at Nielsen. “You see it happening quite effectively on eCommerce websites … it’s time physical store retailers followed that path.

But forcing local supermarket/grocery store operators to think is “less is more” will be a difficult sell. The big retailers charge brands quite a premium for prominent displays on shelves and elsewhere, in fact anywhere they stand a chance of catching a shoppers’ eye. The cost on brands for such a display is even higher for those that are yet to make a name with buyers. “But such an approach by retailers is strictly short-term minded,” said Colle. “Yes, they get to make more money from brands by taking in more products. But it’s an extremely narrow-minded strategy in these times.

“Shoppers are making fewer shopping trips, [on average] visiting a physical store only once a fortnight or once a month.”

An opportunity for online

For e-retailers, this could well be a chance to get more shoppers in the UAE to do their grocery purchases online. A slew of options and portals are out there, selling everything from fresh meat to vegetables, and anything else that a shopper would want to get his hands on.

As their brick-and-mortar counterparts did over the past decade, the online versions are building up their reach. Just recently, el Grocer, the grocery delivery app, tied up with Sharjah Co-operative Society to launch their service in that emirate. Wadi.com, which started life as a marketplace operator, is putting all its energies into grocery pickup and delivery, with Saudi Arabia proving quite a fertile territory for it.

Which means, grocery stores in the real world need to change their game. They could make a start by cutting down on the number of products they are trying to push into shoppers’ line of sight.

In the UAE, nine basket categories have “grown from about 112,000 in 2016 to 116,000 in 2018,” according to Nielsen. “This is, however, not accompanied by an increase in store sizes. The task to identify the right products to place in the market and then fit them into the store and shelves is becoming more challenging by the day.”

Colle has one final word of advice — “Fast-moving consumer goods manufacturers should focus on fewer — but bigger — SKUs. This overcrowding of shelves is also leading to higher instances of out-of-stock. The cost of out-of-stock is tremendous for retailers. It is the worst that can happen because you are basically giving an option to the shopper to head for a competitor’s store.”