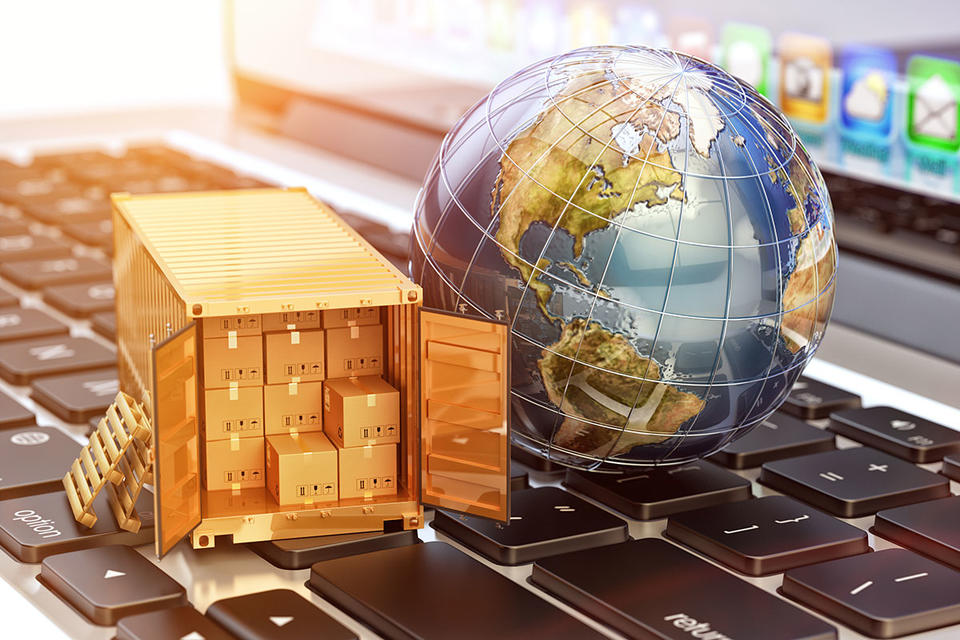 Noon.com is most active at night when malls are closed

The peak hours when online shoppers are most active in the Middle East are between 11pm and 2am, according to the CEO of e-commerce giant Noon.com.

Noon, an e-commerce portal backed by Dubai billionaire Mohamed Alabbar and Saudi Arabia’s sovereign fund Public Investment Fund (PIF), held a company event on Sunday for sellers on the platform, which was attended by the Emaar chairman.

“The million dollar question I want to ask is what time to what time is the biggest time where we reach the highest volume of sales?” Alabbar, who is also the developer behind The Dubai Mall, asked on stage at the event, which was held at the Armani Hotel in Burj Khalifa.

“E-commerce is unlike retail in that sense as we see peak volume for both traffic and sales between 11pm and 2am… we are doing the work when your stores are closed, so you get to sell 24/7,” Faraz Khalid, CEO of Noon.com said in response.

Noon.com was launched in the UAE on September 2017, followed by expansion into Saudi Arabia three months later and Egypt in February this year.

At the event, Noon.com executives also announced that the company’s big ‘Yellow Friday’ sales drive will run for a week this year at the end of November.

“We expect the traffic from our platform to increase exponentially and this year during the event we are planning for over 25 million unique visitors on our website and app,” a Noon.com spokesperson said on stage.

Last year, Yellow Friday ran from Tuesday, November 20 until Saturday, November 24 and included discounts of up to 80 percent across a wide range of products from technology and gadgets to clothes and accessories.

At the event, it was announced ‘Yellow Friday’ 2019 will this year run from Sunday, November 24 to Saturday, November 30 and will be backed by a big international marketing campaign.

Alabbar told Arabian Business in November 2018 the e-commerce giant plans to float on the stock market in a global cross-listing within the next four to five years.

“This is an Arab company and the customers should enjoy the benefits, they should also have the chance to become shareholders. Listing the company is the least we can do,” he said.

Speaking at Sunday’s event, he said Noon was a young and small company but it was one of the most aggressive and dangerous brands in the competitive e-commerce sector.

“I want you to know one thing, we are young, we are small, but we are the most aggressive organisation born and I want you to know that… In this business, if you are not fast, if you are not aggressive or working 24 hours, working 7 days a week you don’t win… Probably one of the most dangerous companies in the e-commerce space is Noon… They are small but they are dangerous people,” he said in a speech on stage.