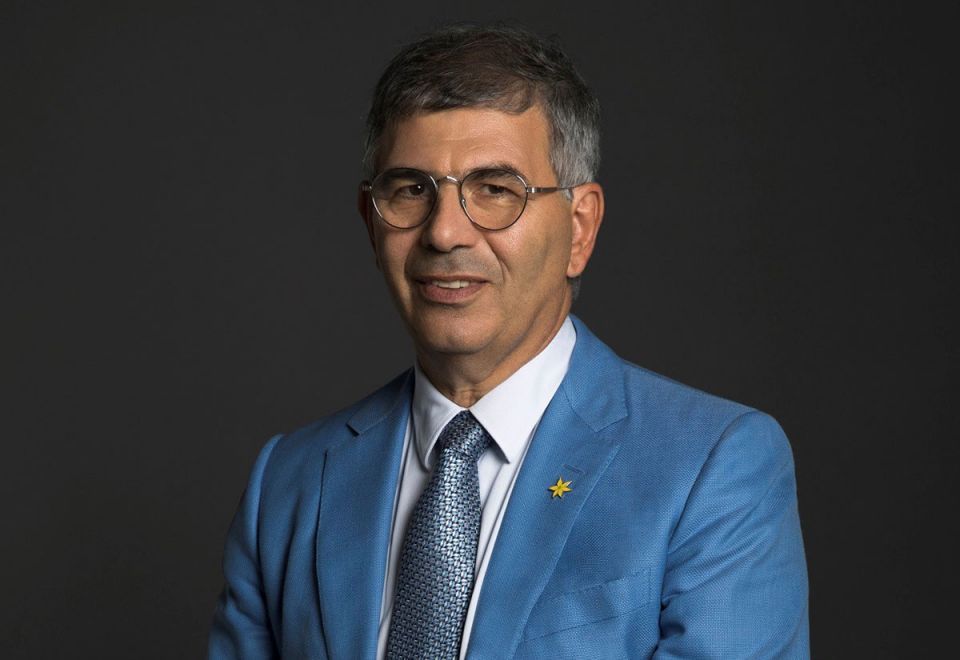 The Saudi Arabian retail market is tipped for huge growth in the coming years, driven by solid government strategy and a growing middle class.

That’s according to Patrick Chalhoub, co-CEO of the Dubai-headquartered Chalhoub Group. The retail veteran told Arabian Business he is ‘confident’ of the kingdom’s retail outlook.

“We can see the rebound with Saudi Arabian consumers already and we hope it lasts,” he said.

Chalhoub said he is confident that kingdom’s middle class will sector will grow as more women go out to work.

“When you go to Saudi Arabia you can see a real change, it’s phenomenal. The [Saudi] women are working now. Their lives were previously taken care of by the husband and fathers and while I don’t think this will change a lot, the revenues will now be spent in different sectors, including the consumption of luxury and beauty products,” the co-CEO of the Middle East’s largest retail operator said.

Chalhoub is also confident of a wider retail rebound across the GCC, in part due to successful government economic diversification strategies.

He said, “I feel that the different governments have put in place some hard visions and strategies for economic diversification, which means a rebound in the development of different sectors, which will benefit a lot of people within the middle classes.”

Despite a slowing global economy, the GCC’s retail sector is forecast to grow by about 22 percent to $308 billion in 2023 from last year with the UAE and Saudi Arabia accounting for the bulk of sales over the next five years, said recent report from Alpen Capital.

Population growth, a rise in per capita gross domestic product, and an expanding tourism industry will help drive the retail sector’s acceleration in the GCC, it said.

Chalhoub is in agreement with the report’s findings and said he expects about four percent growth per annum for GCC retail for the next “four or five years”.

The co-CEO, who was speaking at a launch event in London for The Chalhoub Group’s annual Luxury Travel and Retail whitepaper on Thursday, said today’s customers are evolving and becoming more connected, demanding and knowledgeable.

Chalhoub said that while only four percent of the group’s sales are online, he is prepared to rapidly customise the group’s offerings based on consumer demand.

He said: “We have to engage through digital and all our windows and social connections. It’s all a world of commerce – whether it’s commerce or e-commerce. It’s not just one world or the other – we just need to understand customer journey. We really need to be able touch our customers at any touch point.

“I don’t care if we have 8 per cent cent ecommerce or 50% ecommerce. For me, the focus is the customers and what they want.  We need to stop having this divide between on and offline. I focus on my customers and all their touch points.”

The Chalhoub Group has more than 12,000 employees in 14 countries. Some of Chalhoub’s joint ventures include Louis Vuitton, DioCouture, Sephora, Fendi, Puig, Celine,  Givenchy, Louboutin, and Christofle.