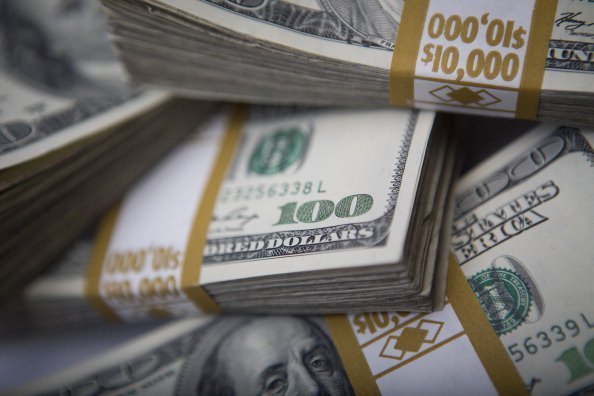 The proceeds of the sukuk will back environmentally-friendly projects

Majid Al Futtaim, a UAE-based developer and shopping mall operator, is set to raise between $500m and $650m in “green” sukuk, or Islamic bonds, a document by one of the banks leading the deal showed on Tuesday.

The proceeds of the sukuk, which will be priced later on Tuesday, will back environmentally-friendly projects in areas such as renewable energy and sustainable water management, according to an earlier document drawn up by the lead bank.

Green bonds are a growing category of fixed-income securities and green sukuk could widen the appeal of sukuk beyond its traditional markets in Asia and the Middle East to include ethical investors in Western countries.

The price guidance for the deal – which has so far attracted around $2.7bn in orders – subsequently went down to around 225-230 basis points over mid-swaps, according to the document.

HSBC and Standard Chartered have been hired as global coordinators for the planned deal, and they are working as bookrunners along with Abu Dhabi Islamic Bank, Dubai Islamic Bank, ENBD Capital, First Abu Dhabi Bank, and Gulf International Bank.

Amazon.ae says to offer Ramadan deals with up to 60% discounts