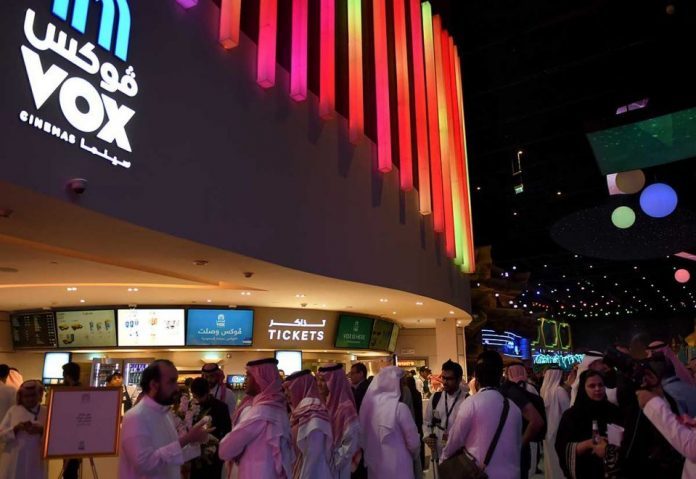 Vox Cinemas and Carnival Cinemas plan to open nearly 1,000 screens across Saudi Arabia, according to experts speaking at the Cinema Build KSA Forum in Riyadh. Vox Cinemas – a subsidiary of UAE-based Majid Al Futtaim – is planning to spend $530m (SAR2bn) to open up 600 additional screens over the next five years, which Saudi officials estimate will bring the total number of cinemas in the kingdom to as much as 350.

India-headquartered Carnival Cinemas, for its part, is planning to operate an additional 300 screens over the next five years. The company currently has 470 screens at 162 locations in India.

“We have made a study of all the provinces and identified several locations, subject to approval,” Carnival managing director Sunil Puthan Veettil said. Our idea is to move to all these provinces to set up entertainment centres and make Carnival synonymous with cinema across the country.” 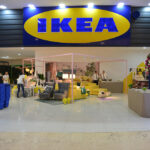 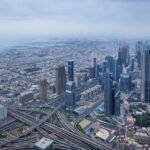